ESTABLISHING A FUND OF FUNDS IN LUXEMBOURG – NOMILUX 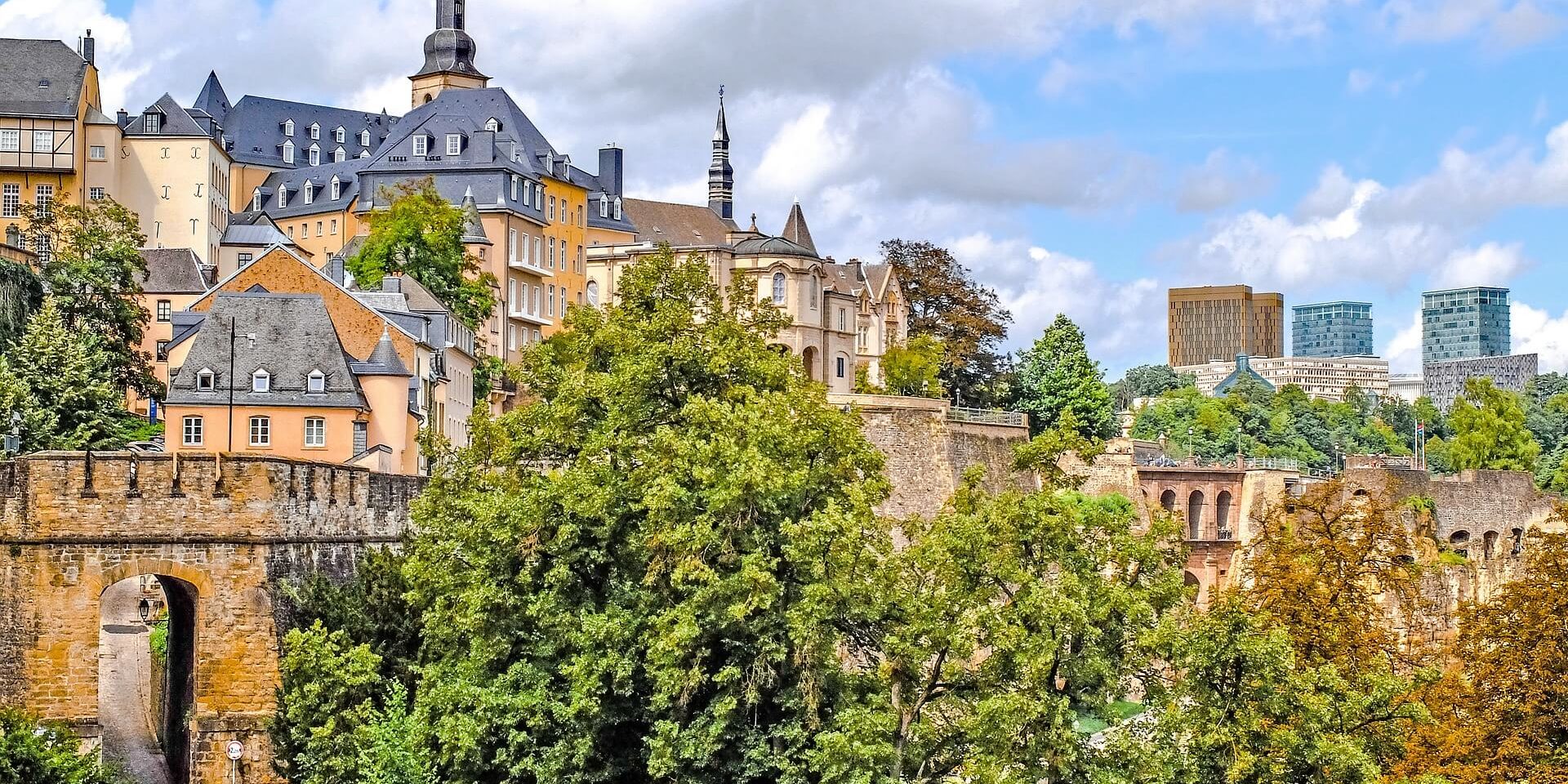 What is a fund of funds?

A fund of funds (FoF) is a fund that is investing into other funds. That means that the fund does not directly invest into securities or bonds but invests into the portfolio of another fund. It is often also referred to as a multi-manager fund. There is a growing variety of such funds, such as hedge FoF, private equity FoF or real estate FoF.

What are the advantages of a fund of funds?

The FoF has the advantage of offering a diversified pool of investments that is managed by different selected fund managers.

Certain investors, such as retail investors usually do not have direct access to certain fund types and the FoF, provided it is a retail fund, can give retail investors exposure to a variety of funds that are typically reserved for well-informed and professional investors or which are not accessible due to high subscription costs or the lack of appropriate distribution channels.

Why set up FoF in Luxembourg?

Luxembourg offers a toolbox of solutions to establish FoF, offering promoters a high degree of flexibility for their investments. As an EU domicile, FoF established in Luxembourg can be more easily distributed within the EU on the basis of existing passporting rights for EU funds.

The key advantages of Luxembourg as a domicile for FoF are:

Setting up an FoF with an EU passport, using leading service providers, listing it on a recognized stock exchange, setting up SPVs to benefit from double tax treaties and outsourcing certain functions back to other countries. Luxembourg has the flexibility to offer a one stop solution for operating and distributing investment funds, as well as deploying the funds in an efficient and structured manner.

Fund promoters have the choice between unregulated or regulated funds and vehicles: Depending on investor demands, they can either opt for:

(i.)an unregulated fund or vehicle that is quickly set up and needs no approval by the Luxembourg Financial Supervisory Authority (Commission de Surveillance du Secteur Financier or CSSF),

Investors are comfortable with Luxembourg, as it has the following advantages for investors:

(ii.)depository/custodian is in Luxembourg, if within the scope of the AIFMD,

(iii.)Luxembourg is a reputable fund jurisdiction with established legal frameworks for funds.

The FoF could be distributed on the basis of an EU passport, such as the UCITS or AIFM passport.

Which investment funds could be suitable for a FoF?

Luxembourg offers a range of fund solutions, ranging from supervised to non-supervised. These funds are typically used for FoF in Luxembourg, due their access to an EU passport and the possibility to establish them as umbrella structures.

1. UCITS (Undertaking for Collective Investment in Transferable Securities) is the leading globally distributed investment fund product. UCITS are a popular fund type for FoF, with currently 880 fund units set up with a FoF investment policy and managing around EUR 126 billion of assets under management. Features of the UCITS are the following:

(ii.)strict rules on investment and diversification;

(iii.)access to UCITS passport, meaning that once authorised by the CSSF in Luxembourg, they can be distributed to the public in all other EU Member States, on the basis of a formalized procedure; and

2. PART II FUND is a supervised fund that can also be sold to the public, but that does not benefit from the UCITS passport, as it is not compliant with the UCITS rules or the investment policy. There are 228 FoF set up under this regime, managing EUR 26 billion of assets. Part II Funds are:

(ii.)may in principle invest into all asset classes;

(iv.)might qualify for the AIFMD passport, provided that certain conditions are met.

3. SIF (Specialised Investment Fund) is a flexible commonly used fund type. The SIF is the most popular regulated fund type for FoF, with 970 fund units managing around EUR 108 billion of assets. The features of a SIF are:

(ii.)reserved for well-informed and professional investors;

(iii.)requires a low level of diversification;

(iv.)can be set up as an umbrella fund; and

(v.)may also qualify for the AIFMD passport, provided the conditions are met.

4. RAIF (Reserved Alternative Investment Fund) has been a highly successful fund vehicle, since its introduction in 2016. The RAIF allows for a significantly reduced time-to-market, with the option to transform later to a supervised fund, such as a SIF or SICAR, if required. The RAIF is:

(i.)can be structurally similar to the SIF regime without being subject to direct supervision by the CSSF;

(ii.)can also be set up as an umbrella structure;

(iii.)the RAIF has to appoint an AIFM (Alternative Investment Manager), which itself is regulated by the CSSF, but can therefore benefit from the AIFMD passport.

How long does it take to set up a fund of funds in Luxembourg?

How much does it cost to establish a fund of funds?

As Luxembourg offers a toolbox of different solutions, the establishment cost greatly varies between the solution chosen and the service providers used to service the fund. Setting up a fund which is not supervised, is less costly than a supervised fund targeted for retail clients.

Apart from setting up your own FoF, you can also rent a sub-fund of an existing umbrella structure.