Establishing A UCITS In Luxembourg – Nomilux 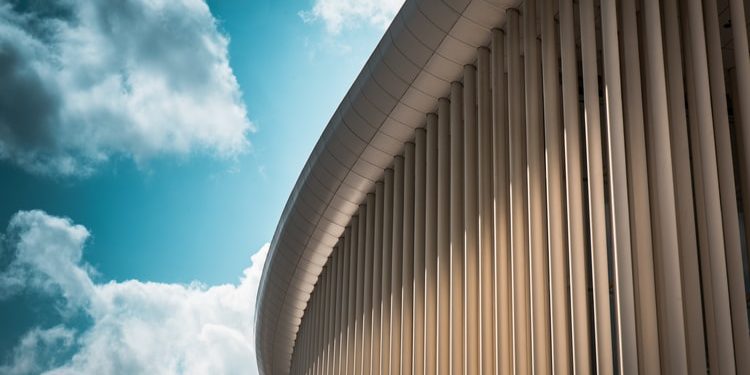 UCITS – a success story made in Luxembourg:

Luxembourg is the globally leading fund centre in the world for cross-border funds, the second largest investment fund centre in the world after the United States and the largest fund domicile in Europe with currently more than EUR 4,7 trillion of assets under management. This success story is built to a large extent on the global success of the Undertakings for Collective Investment in Transferable Securities or UCITS.

Setting up a UCITS with a European passport, using leading service providers, listing it on a recognized stock exchange and outsourcing certain functions back to other countries. Luxembourg has the flexibility to offer a one stop solution for operating and distributing investment funds, as well as deploying the funds in an efficient and structured manner.

What is a UCITS?

UCITS are collective investment schemes based on a consolidated EU directive intended for the European retail market, that allow funds to operate freely throughout the EU on the basis of a single authorisation from a member state. Luxembourg was an early adopter of the first UCITS directive and has become the leader in this field with more than 35% of all UCITS established in Luxembourg. Today UCITS are the leading globally distributed investment fund, with more than 62% of funds distributed on a cross-border basis being domiciled in Luxembourg.

A UCITS is subject to strict rules in investment and risk diversification and may invest in listed securities, bonds, index components and assimilated assets.  This includes investment in transferable securities admitted or dealt on a regulated market, investment funds, financial derivative instruments, cash and specific money market instruments. Uncovered short sales and borrowings are not permitted and precious metals or certificates representing them may also not be acquired.

Who manages the UCITS?

UCITS can be managed by a management company (ManCo) in Luxembourg or a ManCo established in another EU Member State. Whilst an FCP must be managed by a ManCo, a SICAV or SICAF can be either self-managed or designate a ManCo.

What are the main advantages of the UCITS?

The main advantages of the UCITS are:

2. Umbrella fund: The UCITS may be set up as a single fund or an umbrella fund with multiple ring-fenced compartments or sub-funds. Depending on the needs of the investors, the compartments may also have an unlimited number of shares or unit classes.

4. Supervision and investor protection: The UCITS has to be authorised before beginning its activity and remains under the supervision of the Luxembourg financial supervisory authority (CSSF). This supervision adds a layer of protection for investors.

Which service providers does a UCITS require?

The UCITS must appoint the following service providers:

3.Central administrator based in Luxembourg, if a Luxembourg ManCo is appointed

Does the UCITS have access to the EU passport for distribution of the fund?

UCITS benefit from a European passport, meaning that once authorised by the CSSF in Luxembourg, they can be distributed to the public in all other EU Member States, on the basis of a formalized procedure. Due to its global reputation as a European retail fund, many countries around the world recognize the UCITS standard, making this the globally leading fund type distributed around the world.

How long does it take to set up a UCITS in Luxembourg?

The length of establishment of a UCITS depends on the complexity of the fund structure and its investment policy. Typically establishing a UCITS, is a longer process that can take approximately 3-4 months.

How much does it cost to establish a UCITS?

The cost of establishment of a UCITS depends on the service providers chosen and on the complexity of the UCITS and its investment policy.

In addition, an annual lump sum is to be paid by each SICAR to the CSSF:

Apart from setting up your own UCITS, you can also rent a sub-fund of an existing UCITS umbrella structure giving you a good overview of the cost structure.

For more guidance on the most suitable fund solutions for you, please contact us