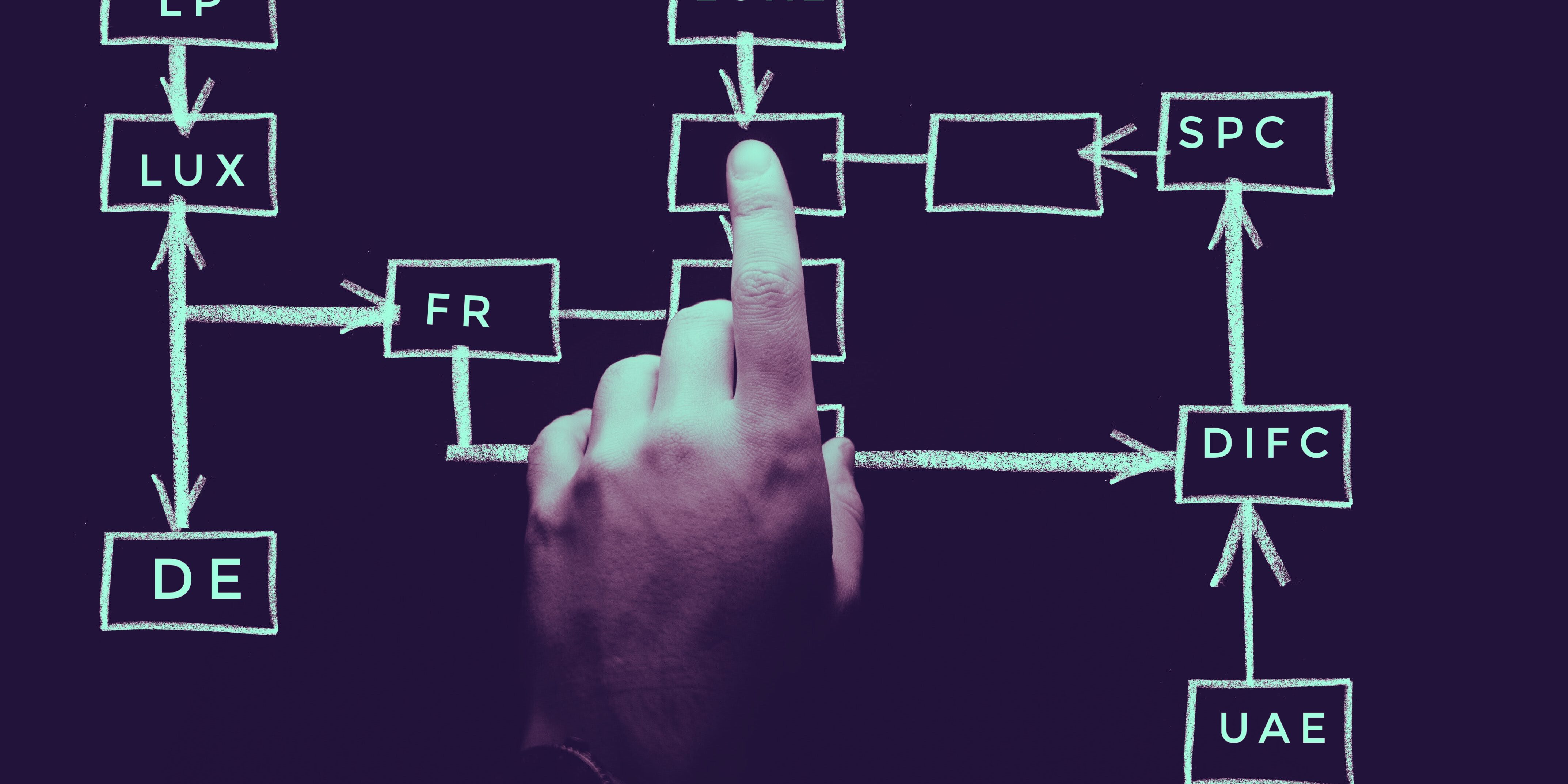 The problem of being subject to adverse governmental measures that are directed at foreign investors is of course a problem that exists in many emerging markets, but you can also be at risk in economies that appear more developed and are considered more stable.

Bilateral investment treaties (BITs) are instruments that are used to mitigate such a risk. The first such BIT was concluded between Germany and Pakistan in 1959. In recent decades, there has been a tremendous growth in the number of BITs. Today, more than 2,500 BITs between 170 countries have created a network of treaties, which provide a range of substantive rights and protections, such as full compensation for direct or indirect expropriation, and protection from unfair or inequitable actions, actions that are discriminatory, breaches of investment obligations of the state and other forms of governmental interference with investments.

In order to qualify for a protection under a BIT, the investor should either be a national of a country that is a party to the BIT or its company should be incorporated in such a jurisdiction. The most active jurisdictions, that seek such asset protection for their nationals, are European countries, such as Germany, Switzerland, the UK, France, the Netherlands, Belgium and Luxembourg.

In order to obtain optimal treaty protection, investors may structure their investments by using intermediary investment vehicles incorporated in a state with a BIT in force with the host state. The BITs provide, in most cases, that the investors have the right to launch international arbitration against the host state, by claiming damages for violation of treaty obligations. The use of BITs has become a standard instrument in international investment law, leading to many cases of international investment arbitration. It is important for investors to understand the additional layer of protection BITs offer.