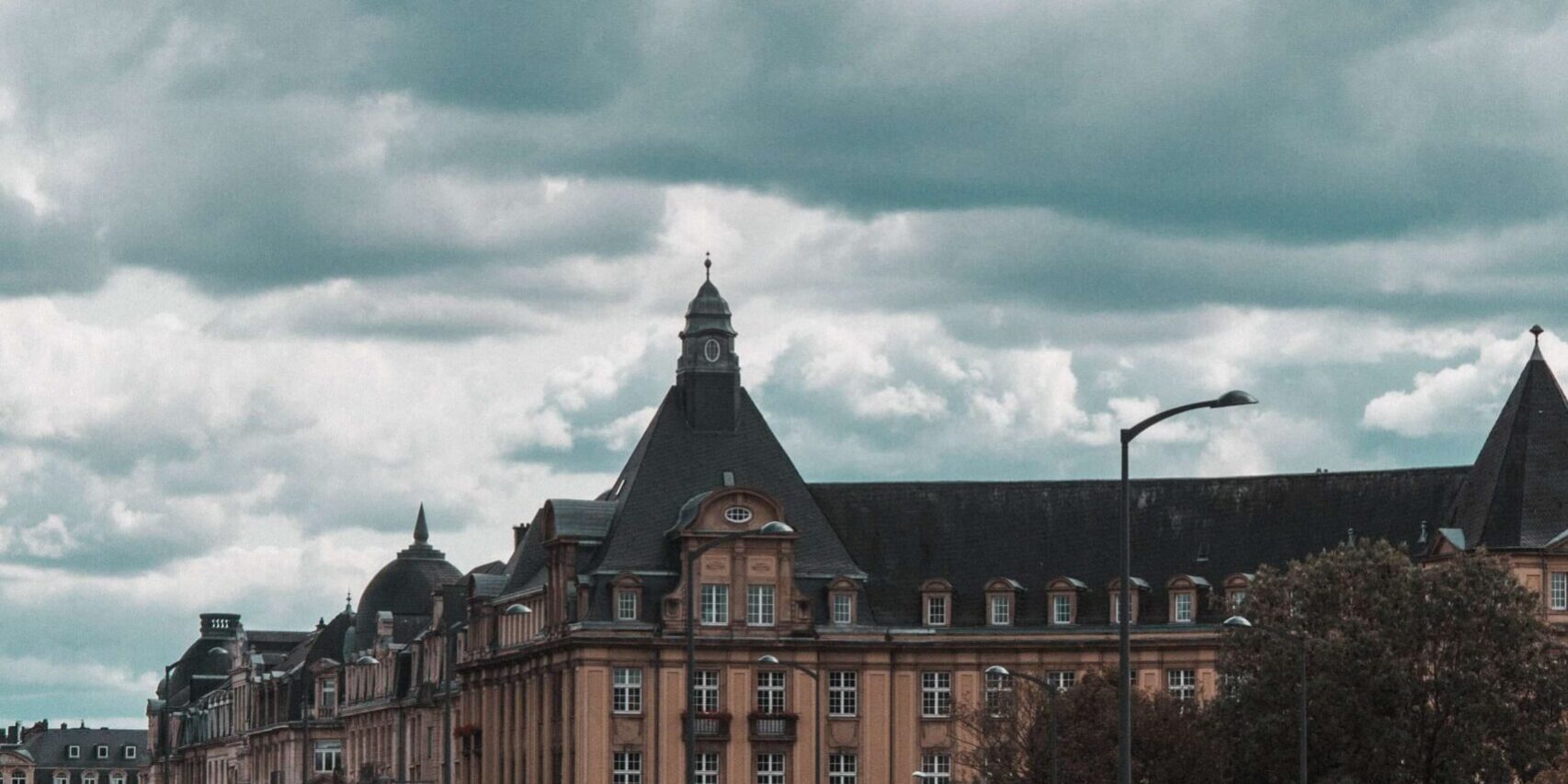 Bonds are debt instruments issued to finance projects or companies. It typically represents a fixed-income instrument representing a loan may be an investor to a borrower. The bonds is typically issued by an issuing SPV, the Issuer.

What are the reasons for listing bonds?

Listing a bond can have many reasons:

(i.It can help in the capital raising

(ii.)increasing the liquidity of the bonds;

(iii.)listing a bond, can provide investors with more security, as the bonds are subject to some regulatory requirements; and

(iv.)Certain investors may have fiscal advantages investing into securities that are listed.

Does the Bond issuer have to established in Luxembourg?

Luxembourg offers a toolbox of solutions to establish issuing vehicles for bonds and other securities, offering promoters a high degree of flexibility for their investments.

The Luxembourg Stock Exchange (LuxSE) was established in 1928 and operates two markets. It is ranked first for the listing of international bonds. Today the LuxSE lists more than 33,320 securities, out of which 29,000 are debt securities, from over 1,700 issuers in 100 countries. The LuxSE launched in 2016 the Luxembourg Green Exchange (the LGX), the world’s first platform for green securities, which now lists 50% of the world’s green bonds.

The LuxSE is familiar with a variety of bonds, ranging from green bonds, to sukuk, social and sustainable bonds, government bonds to renminbi bonds.

Where can bonds be listed on the LuxSE?

A. The Regulated Market: is a regulated market within the meaning of Directive 2014/65/EU on markets in financial instruments, as amended (MiFID II):

1. The Luxembourg financial supervisory authority, the CSSF, is responsible for the review and approval of the bond prospectus ahead of the listing.

2. Once approved the securities traded on the Regulated Market are eligible for the EU passport and distribution within the EU,

3. The approval of issuers is subject to compliance with EU directives, such as the Prospectus and the Transparency Directive.

B. The Euro MTF: is a market regulated by the LuxSE, which provides an alternative market to the EU regulated market.

1. The LuxSE is responsible for the approval process

2. No EU passport for distribution available

C. The Securities Official List (SOL): apart from being admitted to trading on one of the two markets, the LuxSE now also offers the possibility for bonds to be listed on the SOL. The listing is based on the rules of the LuxSE and Luxembourg law and avoids issuers from having to go through an extensive admission to trading. The Issuers on the other hand gain more visibility by being on the SOL.

D. The Green Exchange (LGX): the most recent admission to the LuxSE offering. Being listed on the LGX give issuers a higher visibility and allows investors investments in bonds that are pre-screened on the basis of established criteria.

Which legal framework does Luxembourg offer for issuers?

There is different framework for bond issuers types in Luxembourg. The most popular is the following:

The SVs are investment vehicles, that can be set up as an alternative investment vehicle to the fund vehicles mentioned above. The SV is flexible in nature and can either be set up as a corporate entity or a securitization fund. The SV can be set up as an umbrella structure with multiple compartments and is required to issue securities (bonds, notes, etc.) in relation to an underlying art portfolio. In principle the SV is not supervised, provided that the SV does not issue on a continuous basis to the public.

The main advantages of the SV is that the art collection can be securitized, thus creating transferable securities that can be sold to other family members or non-family members and allowing the creation of liquidity, removing debts and receive funding from investors.

(i.)Liquidity: art assets that are not sellable, but generate a regular income stream can be structured in a SV and provide liquidity.

(ii.)Access to capital markets: An SV may also provide the originator with an efficient way to access capital markets. The bonds issued by the SV could be listed on a stock exchange.

One of the advantages of the SV is its ability to create compartments in a cost- and time efficient way. The benefits of compartments are:

(i.)allow to ring-fence and segregate certain assets and liabilities in one compartment

(ii.)a SV may create a new compartment, simply by a decision of the board of directors, without the need for any external approvals

(iii.)for investors each compartment is treated as a separate entity, but without a separate legal personality, thus reducing the cost of setting up a new legal entity

A SV can be established in a various legal forms such as:

Until 2016 the most commonly used legal form was the SA, as it allowed the SV to list and offer securities to the public, which was not possible for a SARL. Since 2016, SARLs have become increasingly popular, as this restriction has been removed.

The SV may also be created in the form of a securitisation fund. This fund does not have legal personality and needs to be managed by a management company, which is a commercial company established in Luxembourg.

What are the main features of the SV?

How long does it take to set up in Luxembourg?

The SV is typically an unregulated investment vehicle without the need for any regulatory approvals, provided it does not engage in any activities that require a commercial license or financial supervision.

Once a bank account is available to deposit the share capital, the SV can be incorporated. The incorporation can thus be finalized within 2-3 days. Upon incorporation before a notary the entity has legal personality and can enter immediately into legally binding agreements.

Reach out to us, to learn more about using the listing bonds in Luxembourg.