Setting Up A SICAV In Luxembourg – Nomilux 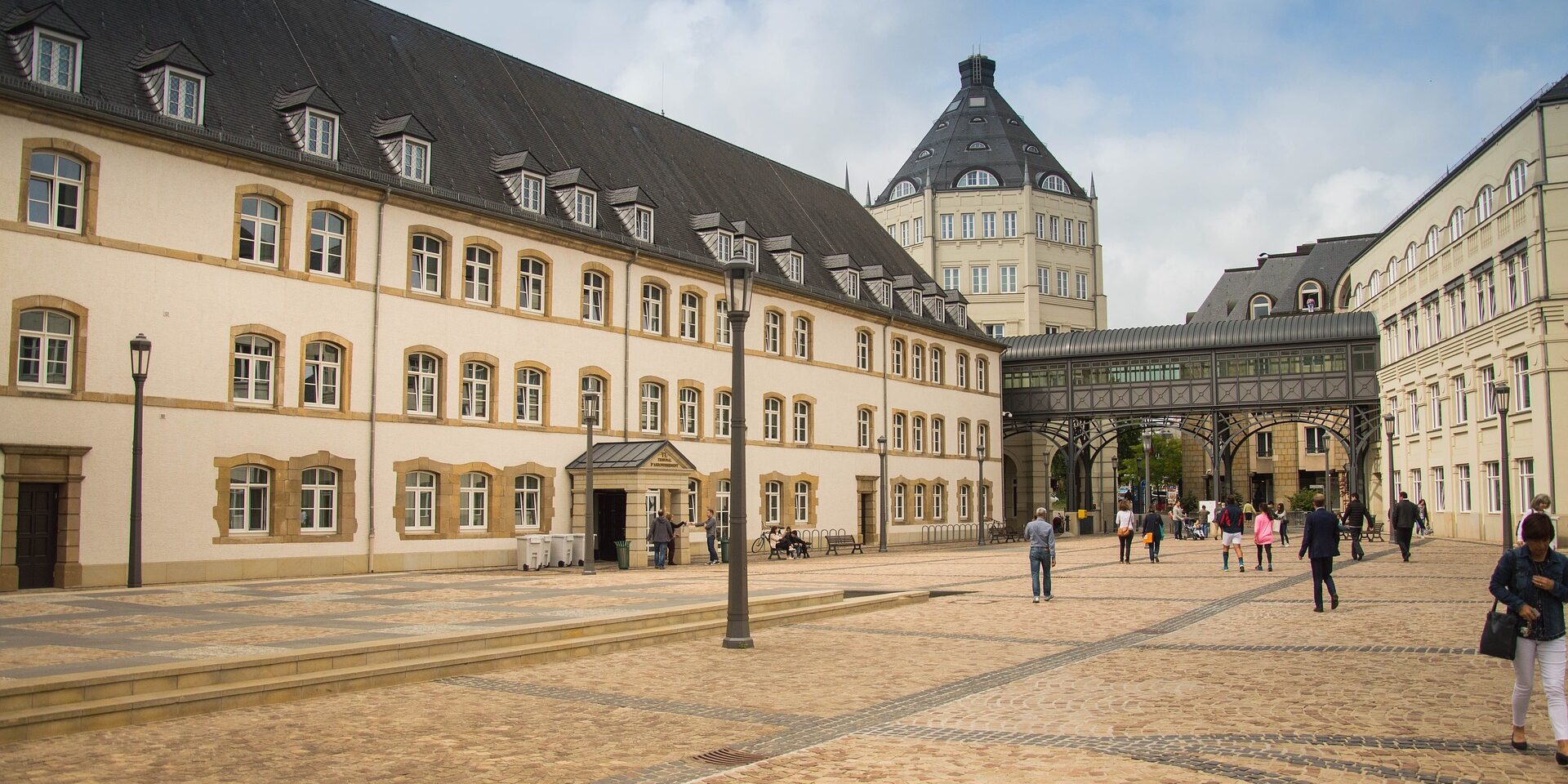 What is a SICAV?

A SICAV (société d’investissement à capital variable) is an investment company that has a variable share capital. It is a legal form that can be chosen in Luxembourg, under different legal fund regimes. The SICAV was introduced in 1983 in Luxembourg and allowed to establish an investment company with a capital that may constantly vary. Its capital is at all times equal to the net asset value of the company, meaning the value of all assets after deduction of its liabilities. Its capital fluctuates and depends on the valuation of its assets, as well as the subscription and redemption of shares.

Which fund types can be set up as a SICAV?

The following fund types can be established as investment companies with variable capital:

PART II FUND is a supervised fund that can also be sold to the public, but that does not benefit from the UCITS passport, as it is not compliant with the UCITS rules or the investment policy. This fund type might be able to qualify for the AIFMD passport, provided that certain conditions are met.

(i.)The RAIF is structurally similar to the SIF or SICAR (Investment company in risk capital) regime but is not subject to a direct supervision by the CSSF.

Why set up a SICAV in Luxembourg?

Luxembourg offers a toolbox of solutions to establish an investment fund with variable capital. Setting up a fund in the form of a SICAV has a variety of advantages:

1. Choice of fund platforms: Fund promoters have the choice between supervised or non-supervised funds. Depending on investor demands, they can either opt for:

(ii.)A fund that is not supervised, quickly set up and needs no approval by the Luxembourg Financial Supervisory Authority (Commission de Surveillance du Secteur Financier or CSSF),

(iii.)a fund that is supervised by the CSSF, or

(iv.)a fund that is not supervised but has appointed a supervised Alternative Investment Fund Manager (AIFM).

2. Investor protection: Investors are comfortable with Luxembourg, as it has the following advantages for investors:

3. Distribution: The fund could be distributed on the basis of the EU passport, (either UCITS or AIFMD passport).

How long does it take to establish a SICAV in Luxembourg?

We can guide you to decide on the right structure and find the right fund for your project.